It started and ended in Bishop, Ca and in-between there was much action. Here are just a few of the moments.

We were deep in the throngs of remodeling our coworking space, having finally finished demolishing a reasonably ok building, striping it down to it’s imperfect skeleton and were starting to rebuild. We turned a significant corner in the mega project. 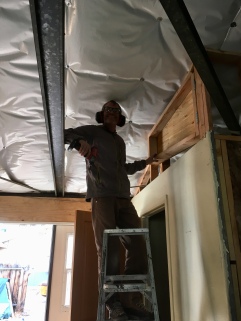 We bouldered a lot and I ticked a plethora of things from v5-v10. 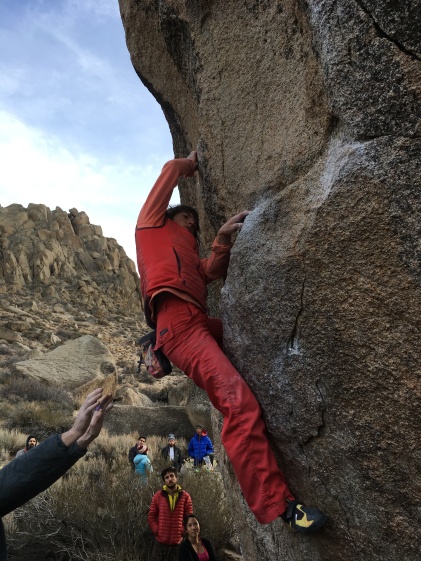 The tablelands caught on fire. 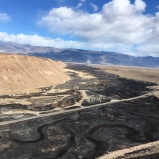 Julie Ellison with Never Not Collective followed me around filming – I mostly flailed.

Patrick O’Donnell and I put up a new route in Owens.

We were constantly toiling and making progress on Bishop Cowork. 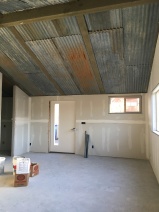 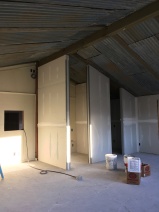 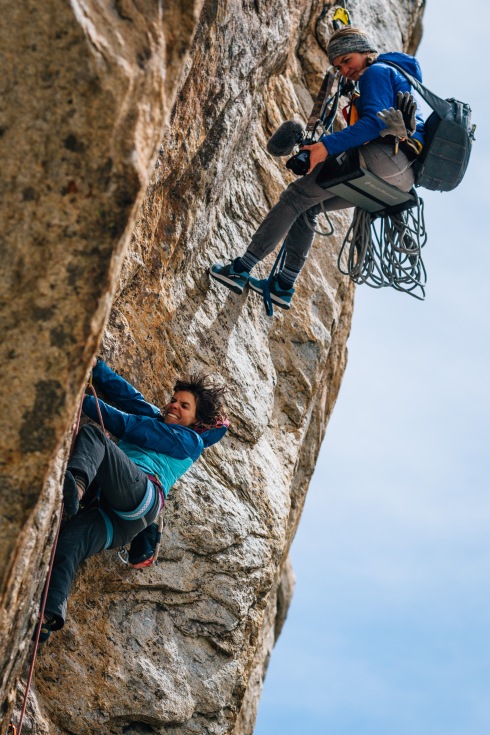 We were curious about “Nudist” culture so we took a trip to Saline Valley. 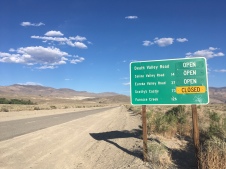 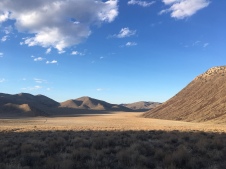 I met up with Nina Williams in Yosemite and started climbing on our big wall project. 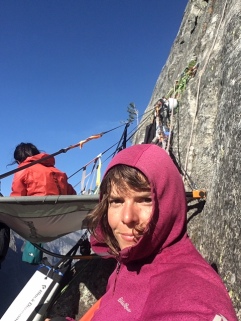 The toiling on Bishop Cowork slowed for a bit while we waited for the drywall but commenced shortly thereafter. 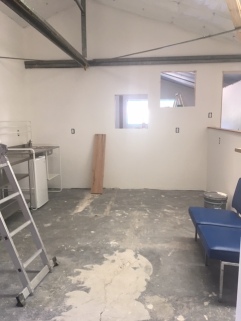 We climbed a bit in Pine Creek and trained, I really had only one objective on my mind.

My one-arm hangs got better as did my campusing endurance and pinch strength. I could taste the imminent success and I was hungry for it.

I started climbing on the project but, it was too warm.

I had a quick work trip to Canada to film a commercial.

We snorkeled with family in Key West. That was our very first non-climbing vacation.

I had a quick work trip to Switzerland. It’s quite civilized and as with most places in Europe, the rock seemed endless. 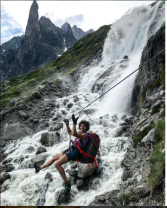 We climbed adventure routes in Tuolumne, testing our wits on the runout and delicate moves.

I sent TopGun, 5.14, in Tuolumne for the 3rd ascent. My project of 3 summers finally ending, a week later I had the pleasure of belying Ben for his ascent. We went back for the shot.

I relaxed a little.

I went to the Hulk a few times. I climbed Airstream, and got in some good double-rope practice on Red Dihedral. 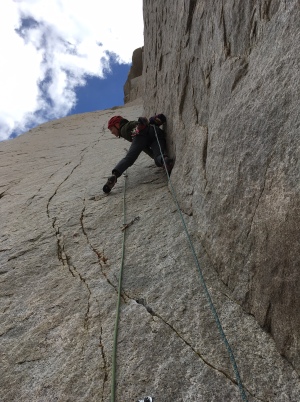 I unwrapped a new project and set it aside until next summer. 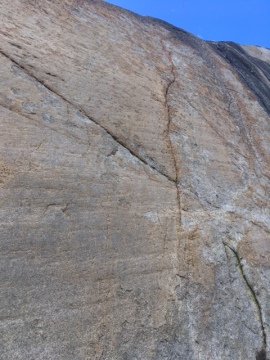 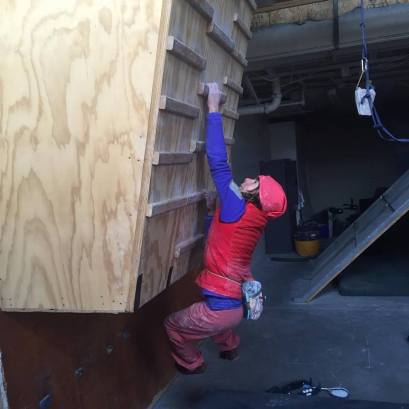 I led the Rostrum in 6 mega pitches.

Hannah Hall pic during our link-up. 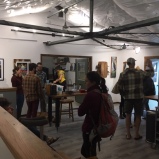 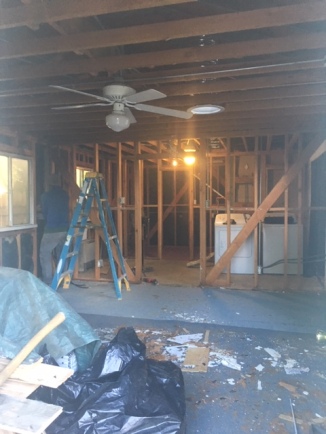 A group of us climbed The North Ridge of Half Dome.

I climbed Astroman and the Rostrum with Hannah. 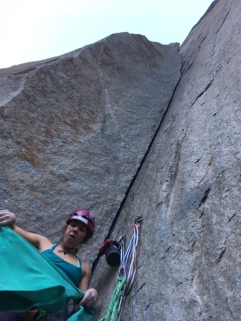 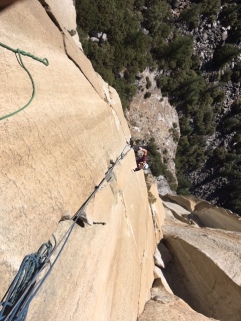 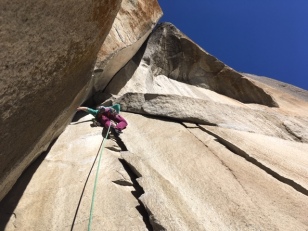 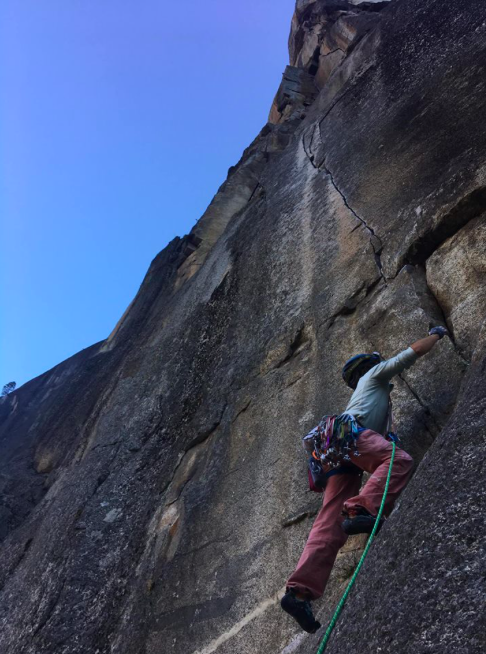 Hannah Hall pic during our link-up.

I went met up with Nina in the Valley again. She sent the wall project in great style. 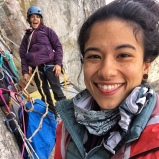 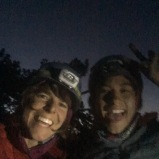 Julie got the shot.

Conditions arrived and bouldering season started with a bang.

Sandra and I raged in the climbing gym; Peter Croft said he didn’t even feel like a climber compared to us.

Julie should have been there for that shot.

I got really sore abs from doing Iron Dragons, I adapted after a week.

I climbed a bunch of grainy, no-star, but really good boulder problems.

We had a White Elephant Christmas party. Enemas, Trump, and weed were involved.

Friends came with their kids. We bouldered, marveled at the minds of children, endured some bitter cold, sent some things, tried some others and ended the year living the best way we know how. 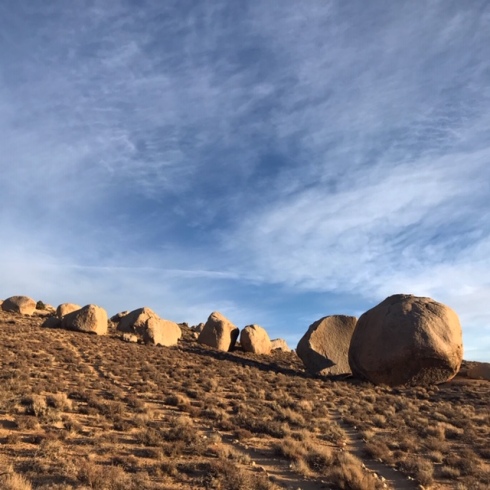 A Louisiana raised California climber. END_OF_DOCUMENT_TOKEN_TO_BE_REPLACED
This entry was posted on Monday, January 7th, 2019 at 10:55 pm and posted in Uncategorized. You can follow any responses to this entry through the RSS 2.0 feed.
« Lifer
Father Time and the Pursuit of Flow »

One response to “A Year”